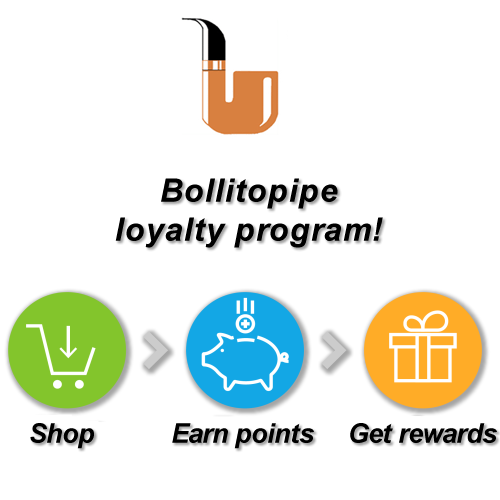 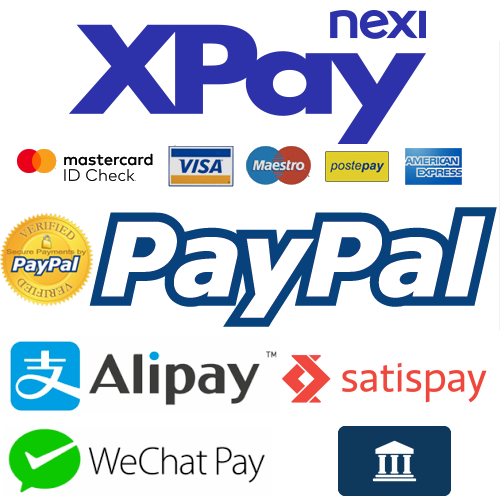 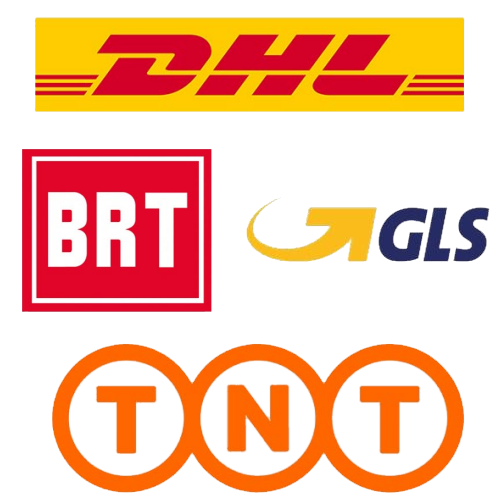 Few Pipemakers in the world today can boast such a long tradition. Three generations have dedicated themselves to this job, passing on from father to son a rich store of knowledge and continuity of which we are very proud. We number ourselves among the small circle of workshops considered “historical”.

It all began in 1912 with Stefano Santambrogio, the founder of the company.
Born in 1865 at Meda in Brianza, he moved when very young to Gallerate where he found a job in the first company in the Varesotto manufacturing pipes of various kinds: the Manifattura Pipe Fratelli Lana.
In 1899, after the closure of this company he moved with his wife to Gavirate and was hired in the position of manager at the Fabbrica Pipe Rossi of Barasso.
In 1910 Stefano, enterprising, capable and charismatic, acquired a watermill and adjacent farmhouse in “Borghetto” at Gropello di Gavirate. In spite of numerous difficulties he began producing his first pipes using the watermill as his only source of energy powered by the nearby Roggia Molinara (a wheel with a nominal HP of 4.55 as recorded in documents dated November 15th 1922).
In 1926 the first electrical power became available and the waterwheel then worked alongside the first electrical motor of 5HP. This permitted him to increase the number of workers and in consequence the production to satisfy the growing demand for pipes. The production reached its peak in the 1930’s and 1940’s. 130 workers were employed and about 100.000 pipes produced each month and exported to every corner of the world.

In 1951, after the death of the founder, his sons Renzo and Armando ensured the continuity of the company until 1981 when Stefano Santamgrogio, the present owner, took over on the death of his father, Renzo.

After my grandfather Stefano and my father Renzo, today it is another Stefano, me, who ensures the continuity of this work.

I was born in 1952 and I am told that before learning to say “papà” I said “pipe”, demonstrating how closely this object was in symbiosis with my family. So, inevitably, I began at a very early age to frequent the family workshop carrying out small jobs during the school holidays. In 1968 I began working full-time to help my father who was by that time in his 70’s. I continued to study following evening courses at the tecnical college in Varese while at the same time being able to assume in all effects the title of Pipemaker.

I like my job, I am proud of what I do and I am proud to continue a tradition that I consider a rare and precious patrimony. I am sure many envy me.
Today in my small workshop I work together with my wife, Sara, and a trusted employee who has more than 10 years experience behind her. I chose to specialize in skilled, handicrafted products as it is not only a job for me: it is a passion. It has not been easy to go down this path. There have been many problems to confront, not the least of which is the diffidence of those incapable of objective opinions on evaluating a pipe.

Today the production is limited so that all pipes are made with such care and attention that sometimes I am sad to see them go. In every one of them there is a bit of me. They bring out my creativity, the desire to produce the best and I enjoy the beauty of them.

My pipes are produced following a classic model. Their lines must be clean and harmonious and well-balanced. The briarwood I use is all of highest quality Italian provinence, seasoned naturally over a long period to best guarantee an optimum result.

I know from experience that to create a good pipe the uniqueness of this spendid material must of necessity marry the simplicity and purity of line without sacrificing originality where needed but never falling into the trap of approximation or the banal.

A good pipe is never created by chance.

It is the fruit of the equilibrium of the elements, an inate sense of esthetics, a skillful hand and, not least, careful attention to its functional character.
My pipes are made in this way, created for a good smoke, to be beautiful and to be appreciated over time. They contain all the tradition, the experience and the pride of three generations of Pipemakers and represent not just a label but also their page in history. 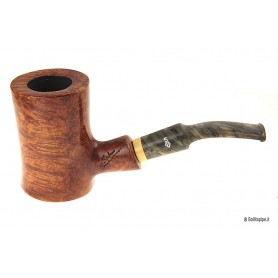 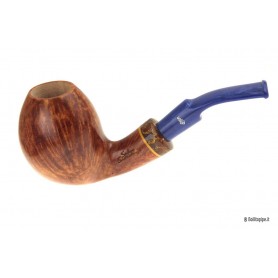 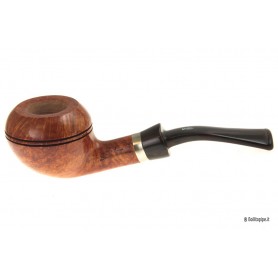 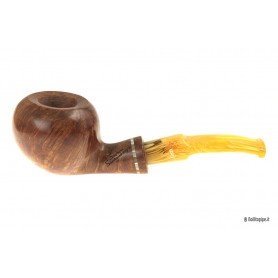 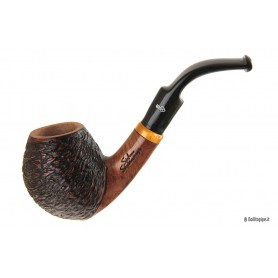 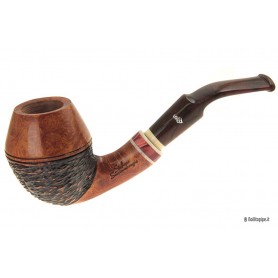 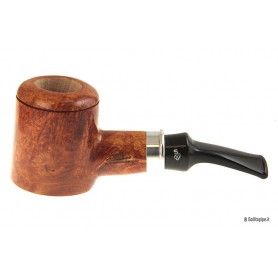 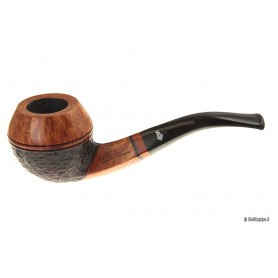 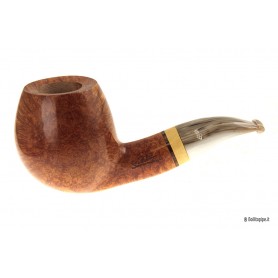 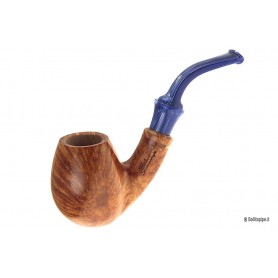 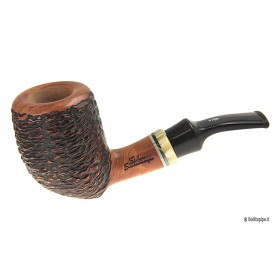 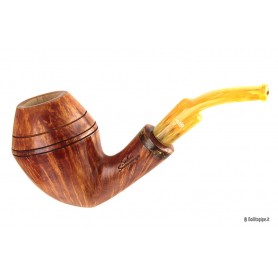 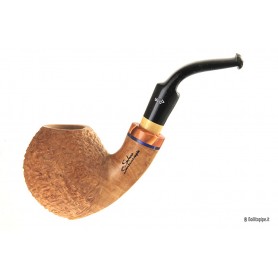 This site uses cookies. By continuing to browse the site, you accept our use of cookies. More information here.